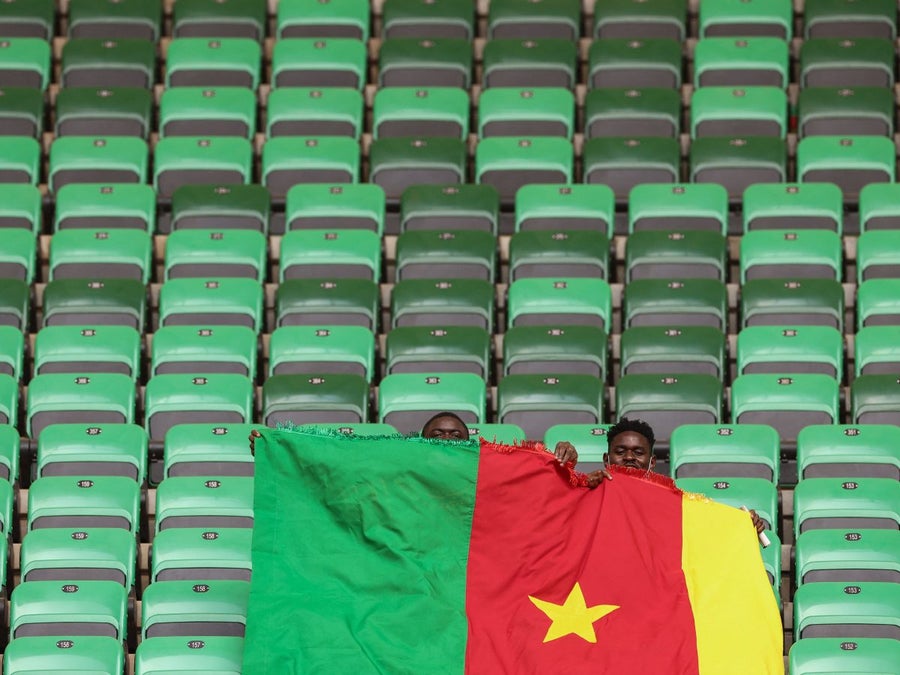 After being repeatedly called on to extend Temporary Protected Status (TPS) for Cameroonian migrants, the Biden administration finally made an announcement last Friday offering TPS “to more than 10,000 immigrants from Cameron in the U.S., protecting them from deportation and allowing them to work legally due to the ongoing armed conflict in the African country.”

Critics point out how rapidly the administration acted with regard to offering Ukrainians in the U.S. TPS, and highlight the “stark difference in the government’s treatment of Europeans and nationals of countries with majority Black or Hispanic populations.”

Guerline Jozef, a co-founder of the Haitian Bridge Alliance and Cameroonian Advocacy Network, has been extremely vocal and outspoken on this issue, and said “We have been fighting for a very long time to get T.P.S. for Cameroon…The way the U.S. was able to quickly provide protection for Ukrainians while denying protection for Black and brown vulnerable people is proof of a double standard.”

When Congress originally passed the TPS statute in 1990, it intended to offer a brief reprieve to citizens of specific countries who are residing in the U.S. from deportation and provide work permissions during the specified period. “The statute allows DHS, with advice from the Department of State, to designate a country for TPS when conditions in the country include 1) ongoing armed conflict, 2) natural disasters, including epidemics, or 3) other extraordinary and temporary conditions in the country that temporarily prevent safe return,” The Grio reports.

DHS listed several justifications for granting TPS for Cameroon, including the years-long “conflict between the Cameroonian government and armed separatist groups in the country’s Anglophone regions in the west. The fighting has killed 4,000 civilians, according to Human Rights Watch…[and] an increase in attacks by Boko Haram, an Islamist terrorist group in Africa. The conditions, DHS said, have fostered ‘extreme violence,’ decimated Cameroon’s infrastructure, fueled economic turmoil and food insecurity and displaced hundreds of thousands of Cameroonians.”

Unfortunately, any Cameroonian arriving stateside post the announcement on Friday via illegal or legal means, won’t have eligibility for TPS, and those who are granted TPS, will still be ineligible to receive citizenship or permanent resident status.

Advocates have been fighting for Cameroonians to receive TPS since last year and have called this recent victory long “overdue.”

Democratic Chair of the House Judiciary immigration subcommittee, Congresswoman Zoe Lofgren (CA) and Congressman Hank Johnson (GA), have “denounced deportations to Cameroon [and] introduced a bill that would have granted TPS to Cameroonians” last Fall. They said, “Unfortunately, rather than lawfully providing safe haven in the United States, the Trump Administration cut Cameroonians off from our refugee program and subjected those seeking asylum to inhumane treatment…That will always be a stain on our nation, but we are heartened that the Biden Administration is taking the proper steps to help right that wrong.”

‘I turned my sickness into a selling point’

Democrats’ ‘moral oblivion’ and other commentary