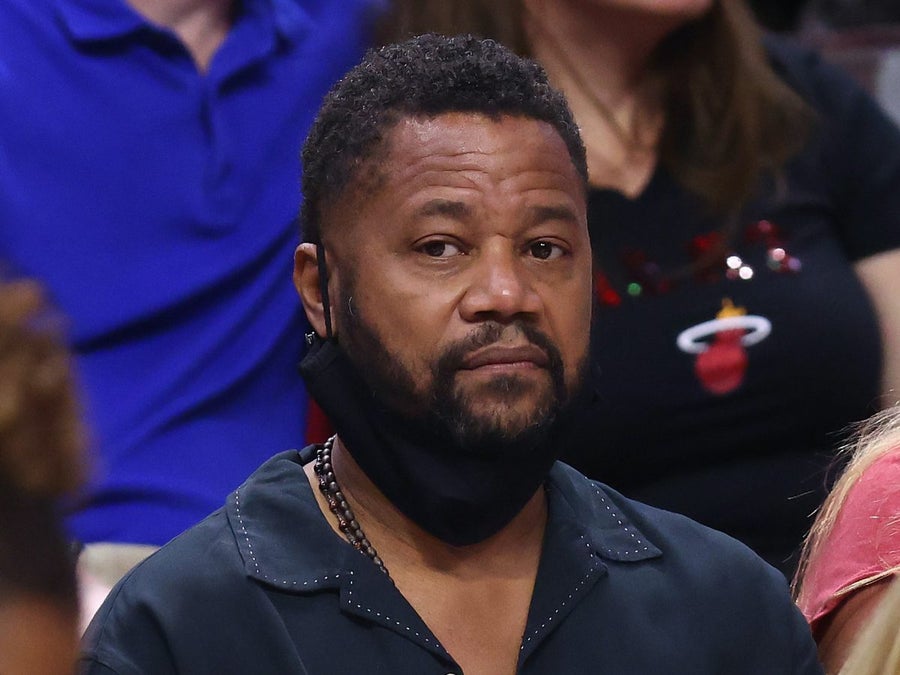 Actor Cuba Gooding, Jr. has pleaded guilty to forcibly sexually touching one woman and has formally apologized for similar separate encounters with two others.

According to the Associated Press, the Academy Award-winner accepted a plea deal nearly three years after being arrested over the incident that took place at LAVO New York club in 2018. Gooding admitted that he “kissed the waitress on her lips” without her consent, and issued an apology for his behavior.

“I apologize for making anybody ever feel inappropriately touched,” Gooding said. “I am a celebrity figure. I come into contact with people. I never want them to feel slighted or uncomfortable in any way.”

This case is just one in a series of charges against the actor stemming from multiple incidents of reported forcible sexual touching inside various NYC nightclubs throughout 2018 and 2019. This case experienced multiple delays while Gooding’s lawyers sought manners through which to get charges against him reduced or dismissed.

Gooding will avoid jail time in this case, so long as he continues treatment for alcohol and behavior modification counseling for the next six months. If he does, Gooding may then withdraw his misdemeanor guilty plea for forcible touching and instead accept a lesser violation of harassment.

This resolution does, however, leave loose ends. Gooding was arrested in 2019 after another woman accused him of squeezing her breast without consent at Gooding was arrested in June 2019 after a 29-year-old woman told police he squeezed her breast without her consent at Magic Hour Rooftop Bar & Lounge. Several months later, a third woman came forward alleging that Gooding pinched her backside and made a sexually suggestive statement at TAO nightclub, around the same time in 2018 the incident at LAVO took place.

On top of all that, Gooding is also currently fighting a lawsuit stemming from a 2013 rape allegation.