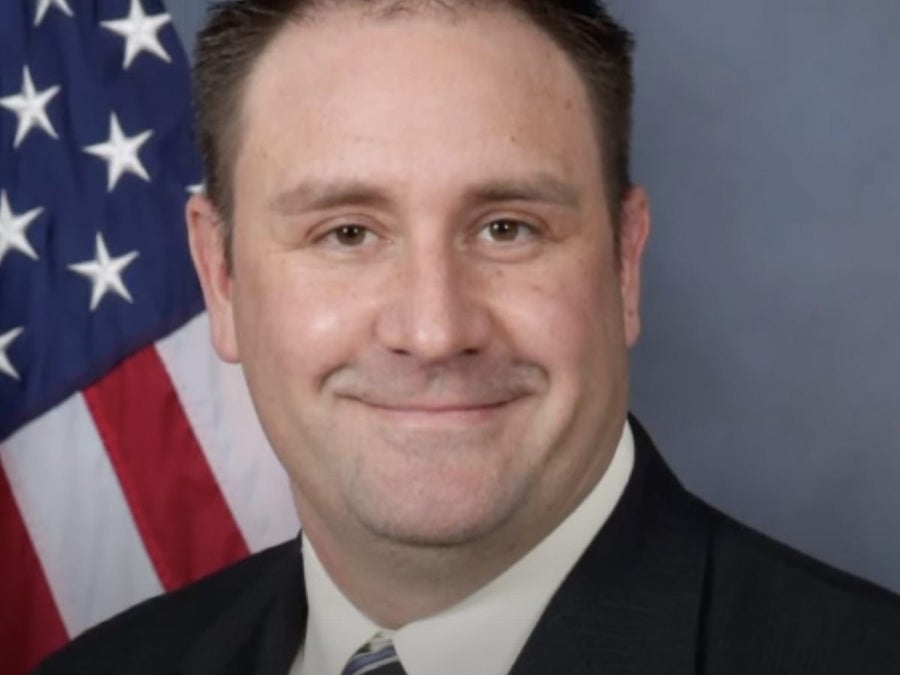 The former Louisville Metro Police detective who fatally shot Breonna Taylor in March 2020 during the execution of a no-knock search warrant is trying to rejoin the department he was fired from.

On Wednesday, according to Courier Journal, Myles Cosgrove filed suit against the department and the Louisville Metro Police Merit Board in Jefferson Circuit Court, just four months after the board upheld his January 2021 firing. During the hearing Cosgrove testified he regrets the death of the 26-year-old EMT, but believes he acted appropriately and did what most officers would have done in his situation.

Former interim chief Yvette Gentry fired Cosgrove last year for failing to properly identify a target when he fired 16 rounds into Taylor’s apartment. One of those was later determined by the FBI to have been the one that fatally wounded Taylor.

In the complaint filed by Cosgrove’s attorney Scott Miller, the board’s 5-2 vote to uphold the termination was “arbitrary and unlawful due to actions in excess of its authority or in violation of due process.” Cosgrove is asking to be reinstated with back pay and benefits.

Miller also argues the board made multiple mistakes in handling Cosgrove’s case.

Earlier this year, one of the other officers present, Brett Hankison, was found not guilty on all three counts of felony wanton endangerment for endangering Taylor’s neighbors by firing bullets into their residence.

The sergeant that was also present, Jonathan Mattingly, retired from the force.

According to WKLY, another officer involved in the planning of the botched raid is also suing to get his job back. Joshua James received approval for the warrants and was fired on grounds that he lied on the warrant that led officers to Taylor’s home.

The post Ex-Cop Who Fired Bullet That Killed Breonna Taylor Sues To Get His Job Back appeared first on Essence.

Random: Many At Retro Studios Weren’t ‘Excited’ To Work On Mario Kart 7