Mary J. Blige To Be Honored At The 2022 Billboard Music Awards 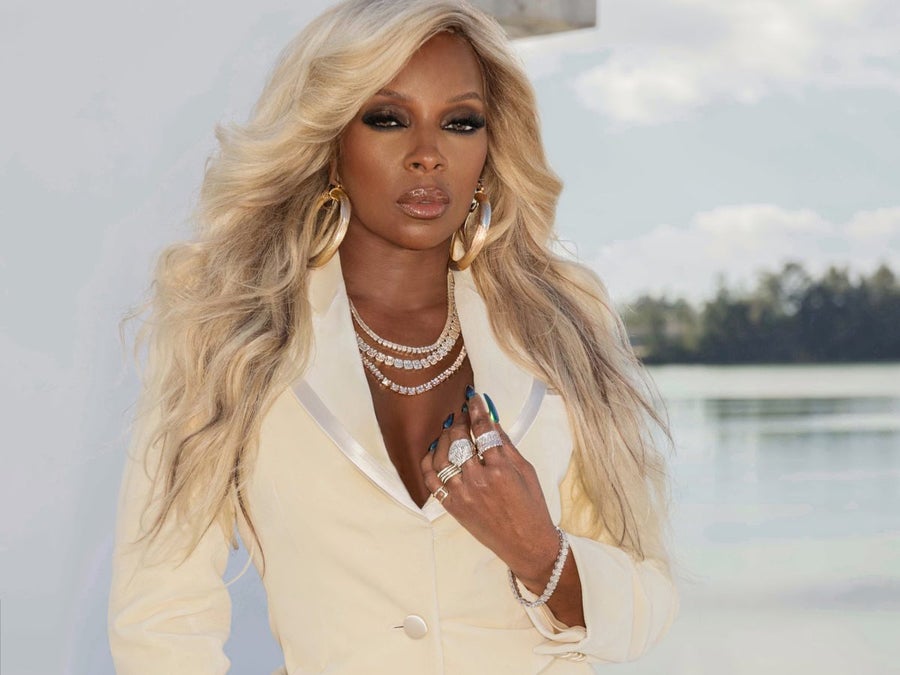 Today, NBC and MRC Live & Alternative announced that the iconic singer and songwriter Mary J. Blige will be the recipient of the Billboard Icon Award at this year’s Billboard Music Awards on Sunday, May 15 in Las Vegas, Nevada.

Blige finds herself in good company, as she will become only the eleventh musician to ever receive the Billboard Icon Award. During the telecast, the Power Book II: Ghost actress is also set to hit the stage for an exciting performance.

“My career has been such an incredible and unexpected journey that has included many turns into avenues I never could have imagined like acting, producing, launching businesses and now even my own music festival,” said Blige, ahead of her upcoming accolade. “Through it all, I always one way or another gravitated back to my first love, music. To be recognized in this way at this moment, with the Icon Award at the Billboard Music Awards, is an incredible honor and one that I am truly humbled by.”

Introduced to the world in 1991 with her debut album What’s the 411?, Mary J. Blige has won nine Grammy Awards, four American Music Awards, and five BET Awards. Outside of a stellar music career, he also has been nominated for an Academy Award, three Golden Globes, and two Screen Actors Guild Awards.

The post Mary J. Blige To Be Honored At The 2022 Billboard Music Awards appeared first on Essence.