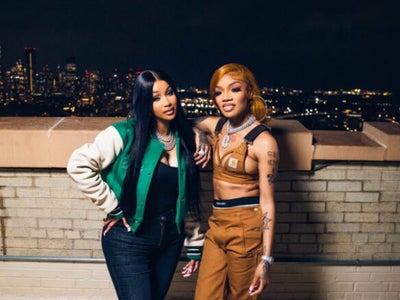 The best day of the work week is here, once again. And outside of it being the start of a beautiful (and hopefully productive) weekend, many of the most talented voices in hip-hop and R&B decided to drop new music this week for your listening pleasure.

Today, Muni Long releases her highly-anticipated debut album titled Public Displays Of Affection: The Album, which features “Time Machine” and the hit single “Hrs. And Hrs.” GloRilla and Cardi B link up in the video for “Tomorrow 2,” Kid Cudi shares the Ty Dolla $ign-assisted “Willing to Trust” from the upcoming film Entergalactic, and Lil Nas X has shared an anime-inspired video for the new song “Star Walkin’.” Our list of new releases also includes music from Givēon, Kaash Paige, Dreezy, and more.

Check out today’s roundup of new music below. 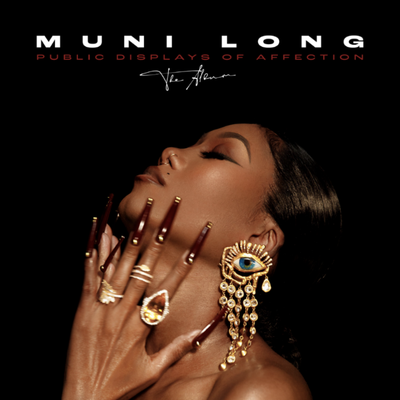 02GloRilla ft. Cardi B – “Tomorrow 2”Cardi B has joined Memphis rapper GloRilla on a new single titled “Tomorrow 2.” Check it out HERE. 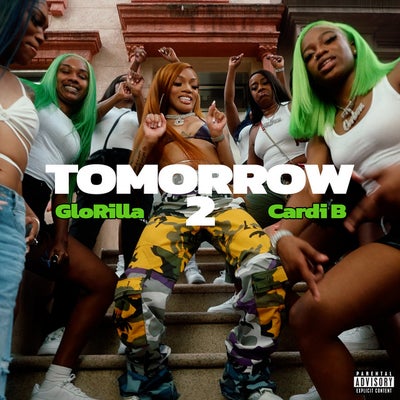 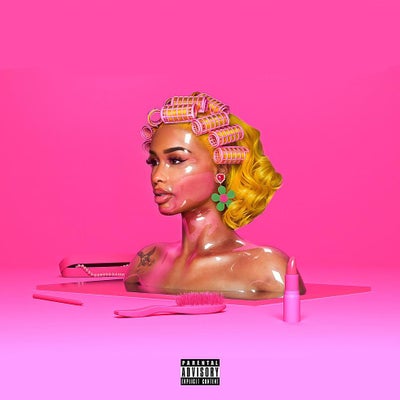 05Dreezy ft. Jeremih – “In Touch”Dreezy and Jeremih connect in their vibrant and futuristic music video, “In Touch”. Watch the visual HERE. 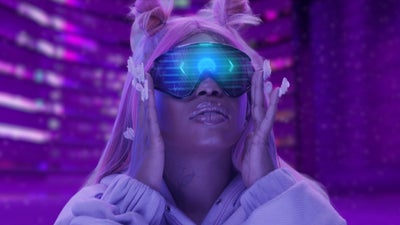 07Kaash Paige ft. 6lack – “Miss My Dawgs”Over the weekend, Kaash Paige returned with her highly anticipated new single, “Miss My Dawgs,” which includes a guest appearance from 6lack. Check it out HERE. 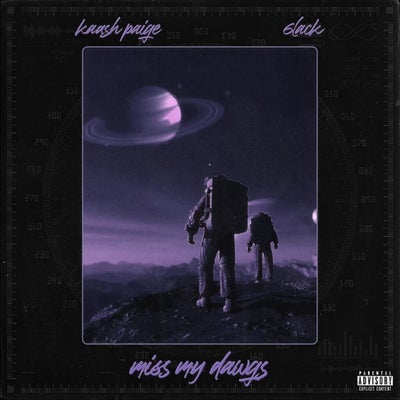 08Kid Cudi ft. Ty Dolla Sign – “Willing To Trust”Ahead of the Sept. 30 release of his album and corresponding animated Netflix special Entergalactic, Kid Cudi has released his collaboration with Ty Dolla Sign titled “Willing to Trust.” Listen to it HERE. 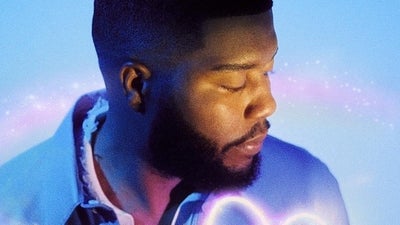 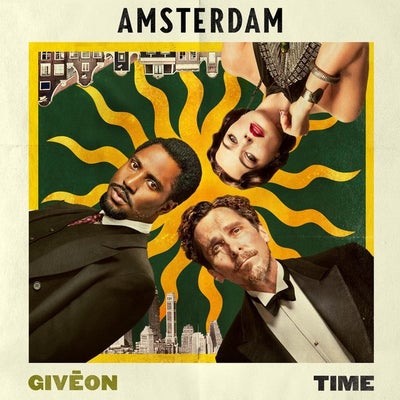 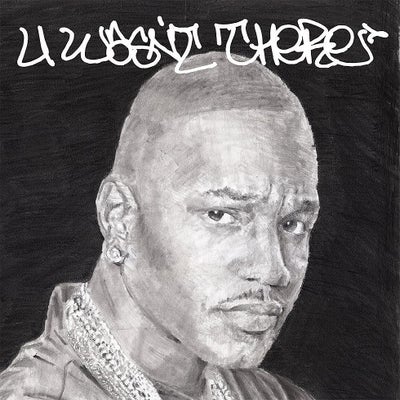 12YG – “Maniac”Today, the California-bred rapper returns with another offering from his upcoming project, his brand new “Maniac” single. Listen to it HERE. 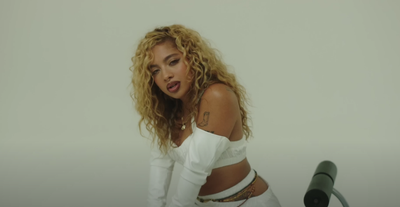 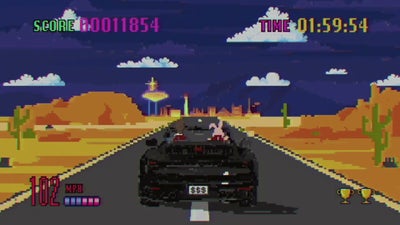 15Lakeyah – ‘No Pressure Pt. 2’Quality Control’s Lakeyah is back with a new, versatile EP, No Pressure Part 2. Listen to it HERE. 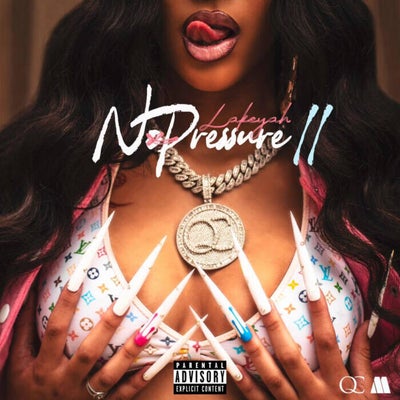 The Investment Case for Cybersecurity and Rising Dividends