The LEGO Overwatch 2 “Titan” set pictured above was scheduled to come out next month, but The LEGO Group has decided to postpone the release following accusations of harassment, discrimination, and misconduct at the California-based offices of Activision Blizzard.

Activision Blizzard, the video game giant responsible for Overwatch, Guitar Hero, and Call of Duty, was sued last year by the California Department of Fair Employment and Housing over allegations of “pervasive frat boy workplace culture”, racism, and “blatant sexual harassment” which affected many of its employees.

LEGO issued a statement to several news outlets addressing their partnership with Activision Blizzard, with whom they have made several sets already:

“We are currently reviewing our partnership with Activision Blizzard given concerns about the progress being made to address continuing allegations regarding workplace culture, especially the treatment of female colleagues and creating a diverse and inclusive environment.

While we complete the review we will pause the release of a LEGO Overwatch 2 product which was due to go on sale on February 1, 2022.”

The Titan set was due to be the first tie-in LEGO product for Overwatch 2, which was also delayed and seems to be in a bit of a development hell, but depending on the results of LEGO’s review of their partnership, it may also be the last. 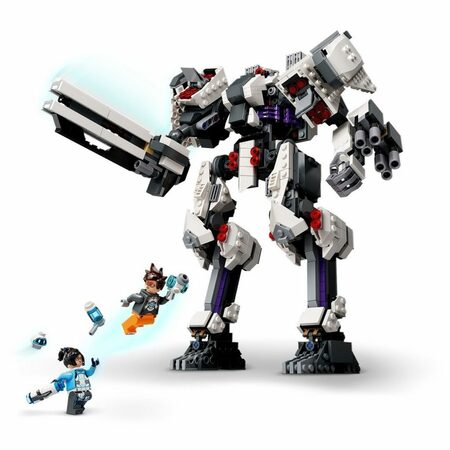 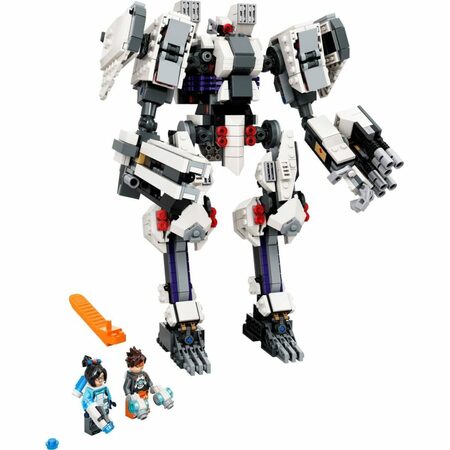 The latest news on the Activision Blizzard reckoning remains that CEO Bobby Kotick is refusing to step down from his position at the head of the company, and that the board of directors is standing by him, despite mass walkouts demanding his resignation.

In November of 2021, Xbox’s Phil Spencer and Nintendo’s Doug Bowser also “re-evaluated” their relationship with Activision Blizzard or condemned the reports of harassment.

The World Of Women Collection, Including And Conquering

Upcoming Nintendo Switch Games And Accessories For July And August 2022