She Got Game: The Black Women-Owned Card Games You Need to Have At Your Next Function 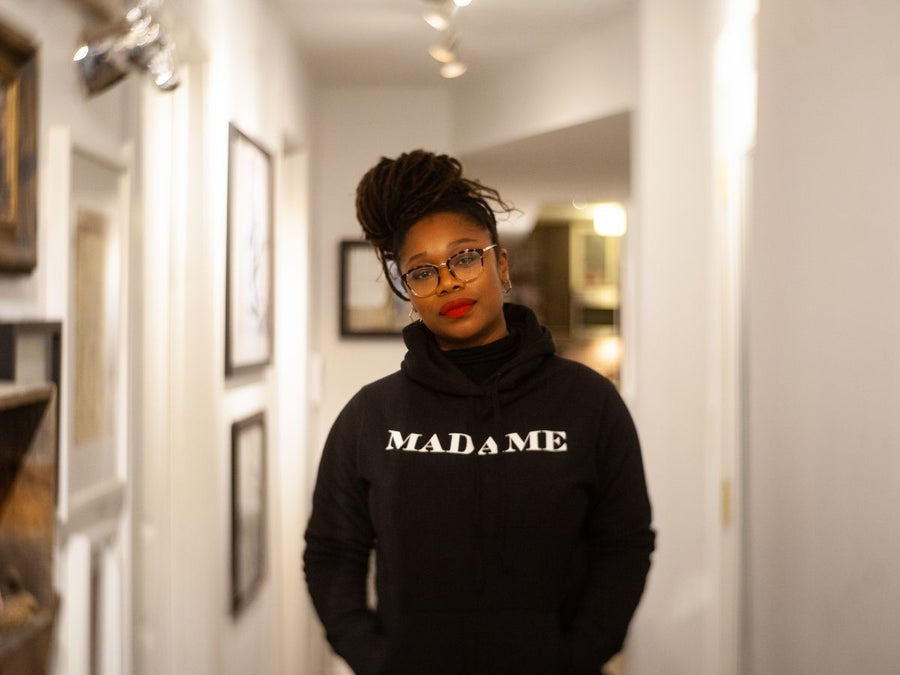 Sitting around a table with friends, family, and snacks while participating in a heated card game can truly create some of the best memories. Games like spades, dominoes, and UNO are true staples in Black households, and judging by recent projections, we’re not the only ones getting in all the fun. By 2025, the market value of the card and board games in the US is predicted to reach $5.04 billion. Board game industry statistics from 2022 show the card and board games market will reach $21.56 billion by 2025 globally.

Not only that, if you’ve felt more relaxed after gathering with loved ones over a game, it’s for a good reason. It’s been found that tabletop gameplay builds camaraderie and helps your body release endorphins. A study pointed out that the effect of casual gaming for as little as 20 minutes can improve the player’s mood and reduce stress.

Fortunately, there are savvy Black women who created their own games that truly center our specific cultural experiences. Check them out!

01Astin Hayes and Amanda Spann – TipOffTipOff is a twist on the popular culture card games that have been on the rise in recent years. In a 2019 interview, co-founder Amanda Spann said her partner Astin conceptualized the game over a decade ago after hosting a game night with friends. “She found herself frustrated with the fact that she and her guests didn’t relate to [much] of the content in the game.” From there the TipOff was born. A mix of Taboo and culturally relevant topics, they worked to create a physical copy of the game, and it was an instant hit among friends. Eventually, Spann shared that it made sense to modernize the game and create a digital version for users outside of their immediate circle to enjoy. TipOff can be downloaded via Apple and iOs.

02Chris and Rachel M. GregoireMarried couple Chris and Rachel M. Gregoire always knew the power of gameplay didn’t apply to just children. “The truth is that while games are entertaining, they also strengthen relationships, improve education methods, and increase mental well-being,” according to their website. “It was through the loss of a loved one that, co-founders, In their grievance, games served as a method to support their healing and reconnection to the community.Today, the couple’s story has come full circle as they create meaningful moments for those who play Trap Wars® The Urban Game Night Experience.”Game players are invited to showcase their historical knowledge through trivia questions about key historical figures and events. While playing, the opponents are able to eliminate each other if anyone shows they’re not quite the historian they think they are. Find out more about the game at famfoolery.com.

03Kenyatta Forbes – Trading RacesDubbed by Vice News as the ‘blackest card game ever made,” Trading Races definitely lives up to its moniker. The concept is simple, and really complex at the same time: test players’ ability to argue about what it means to be Black in America. As you can probably guess, this opens up lots of opportunities for interesting and fun dialogue. The card asks scenario questions that reference different aspects of the Black experience and the players are given a chance to speak their opinion on the matter in front of other game players. It is then up to the group to decide who argues their point most convincingly.

The post She Got Game: The Black Women-Owned Card Games You Need to Have At Your Next Function appeared first on Essence.

Long Liquidations Continue To Rock Market As Bitcoin Struggles To Settle Above $30,000

Kat’s Got Your Tongue – Tattoo Ideas, Artists and Models

This Fashion Seller Launched Her Own Size-Inclusive Vintage Shop