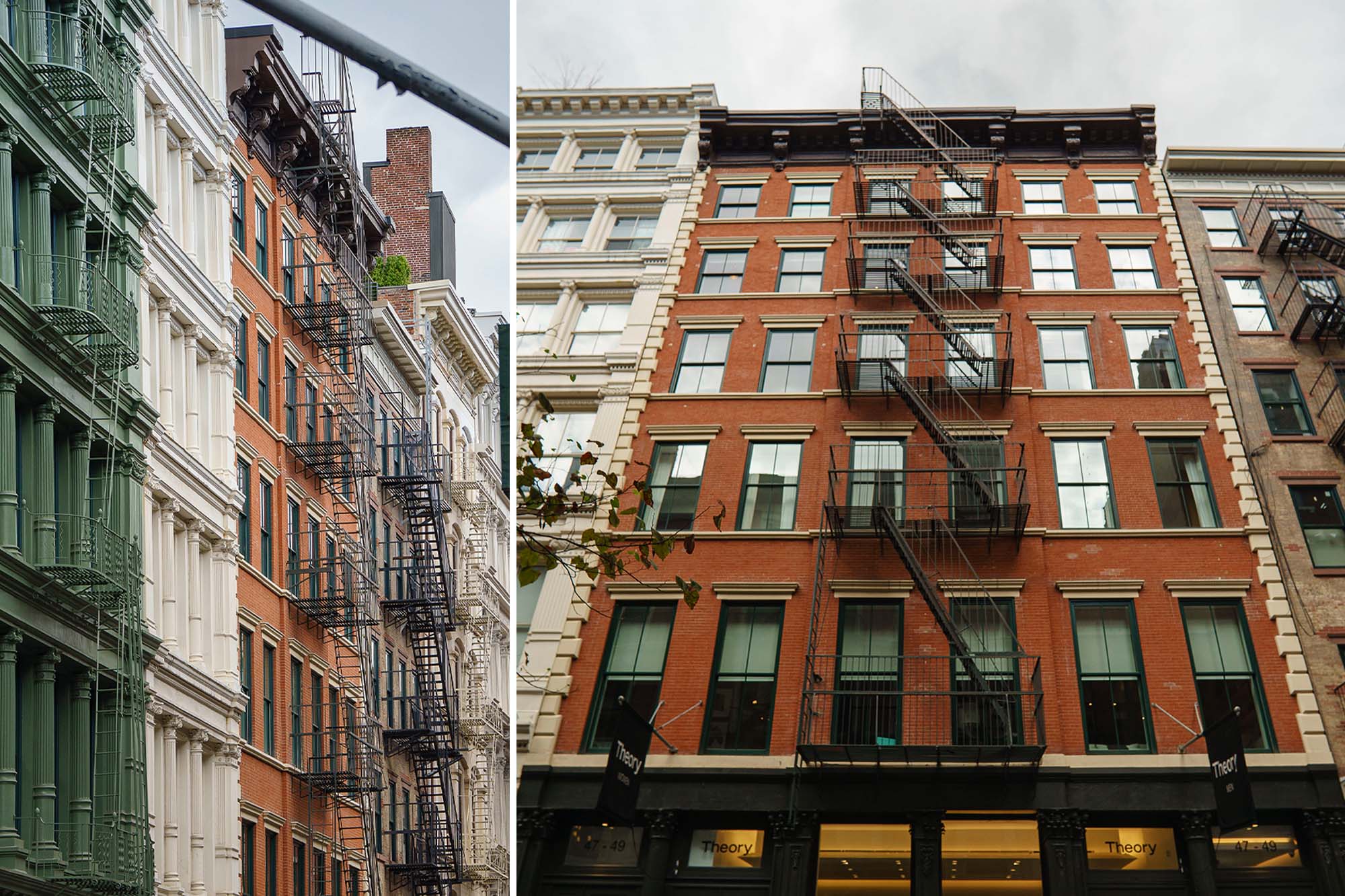 As trustee of the Greene Street Holding Trust, financier Dan Roitman, COO of Greenlight Capital, has just paid $32.66 million for a tony downtown penthouse in Soho.

The home is at 49 Greene St., in the heart of the neighborhood’s landmarked Cast Iron Historic District.

Roitman has the distinction of being the only person that hedge fund billionaire David Einhorn, founder of Greenlight Capital, follows on Twitter. (Einhorn, @davidein, has around 69,600 followers and follows only one other account — the Einhorn Collaborative. Einhorn’s hedge fund is also having a stellar year and bought a new stake in Twitter amid the Elon Musk controversy; the two often sparred on the site.) Roitman, a former Goldman Sachs exec, was Einhorn’s frat brother at Cornell. Could Einhorn be the beneficial owner of the penthouse? With an ongoing ability for individuals to buy real estate anonymously, it’s unclear. (The US real estate industry has received “temporary exemptions” from anit-money laundering requirements since 2002.)

The home has a custom open-riser staircase that accesses a 590-square-foot sun room and 2,360 square feet of outdoor space on the roof terrace. Design details also include two skylights.

At 7,735 square feet, the penthouse additionally comes with a kitchen.

The listing brokers were Emily Beare and Adrian Noriega of Core, who declined comment. Einhorn and Roitman did not respond to requests for comment.