Win Some, Lose Some: The Key Lessons Learned From Shuttered Celebrity Businesses 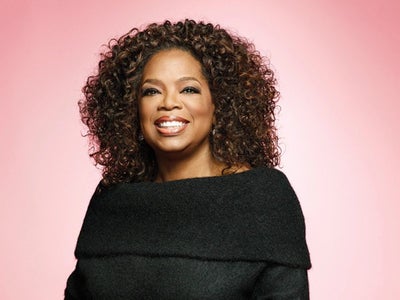 Celebrity successes are normalized. From box office blowouts to sold-out concert venues, the rich and famous are seemingly always winning in the public eye. However, stars aren’t immune to being in the red when it comes to business. Business ain’t easy, even for the elite.

Investopedia reported that about 20% of new businesses fail in the first two years of their opening, 45% in their first five years, and 65% during the first decade. Overall, just 25% of new businesses make it to 15 years and beyond. The hardest industry to succeed in is the food space (a celeb favorite i.e. restaurants) and hospitality.

When stars enter into business, the financial loss can be devastating and so can the subsequent media coverage from the failure. But, as the saying goes, it’s important to fail fast and learn faster.

Here are some lessons we can glean from flailing celebrity business ventures.

01Rihanna – LVMH Clothing PartnershipThe French luxury group, LVMH, partnered with Rihanna to launch her Fenty fashion in 2019. The ready-to-wear line featured high-end pieces that fans of the singer seemed to be excited to snatch up, but ultimately failed to meet profit expectations. LVMH, the world’s largest luxury group, which also owns Louis Vuitton, Dior, and Celine, is a rare misstep. According to a February 2021 New York Times report, the two entities “jointly made the decision to put on hold the ready-to-wear activity, based in Europe, pending better conditions.” Some fans on Twitter noted that while the line was beautiful, it was expensive. This makes sense since items ranged from $100 – $380, but Rihanna’s core fan base that listened most heavily to her music is between 16-28. Lesson learned: 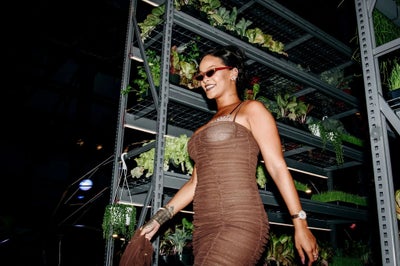 Nina Westervelt for The New York Times 02Oprah – The early days of OWN NetworkAlthough you wouldn’t be able to tell today, the legend’s network, OWN, wasn’t successful at the onset. Launched January 2011, it was assumed that the ultra-successful Winfrey’s talk show would funnel views into the channel, but that wasn’t the case. In its first week, the channel lost 685,000 viewers, and was reported to have lost $330 million as of May 2012. But, after shifting the direction of programming, the channel recovered. Lesson learned: Never assume audiences will follow you wherever from venture to venture. Curtail each business to the appropriate target audience. 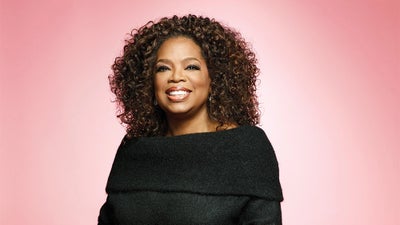 03Ye – Pastelle ClothingAlthough the Yeezy apparel brand recently made Kanye West (Ye) a billionaire, that success in fashion was hard-earned. Back in 2006, he made his first entry into fashion with his brand, Pastelle Clothing, and received very mixed reviews. After four years of development, the line was shuttered in 2009.Then, he launched another line geared toward women, DW Kanye West, making its debut at Paris Fashion Week in 2011. It was panned by critics and ultimately scrapped. It wasn’t until a few years later with Yeezy did the overall reception get better, and the rest is history. Lesson learned: Listen to feedback, evolve and keep going. 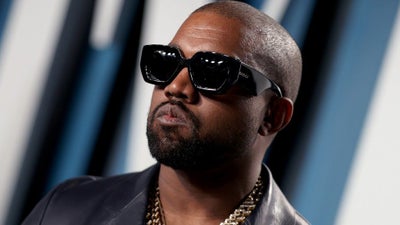 04Flavor Flav – Flav’s Fried ChickenThe charasmatic rapper and TV personality Flav decided to open a Fried Chicken restaurant in Clinton, Iowa in January 2011 called “Flav’s Fried Chicken.” But, as we know, food ventures are not easy to sustain, and unfortunately, the restaurant dealt with a series of disputes between Flav and his co-founder and partner. The ‘Public Enemy’ rapper ultimately broke the partnership and struck out on his own to found other locations, but they ultimately failed a short time later. Lesson learned: Be extremely careful when entering into a partnership with someone, and assess whether you can go it alone. 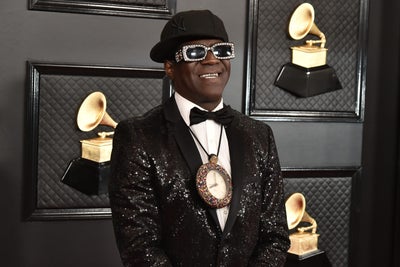 05Naomi Campbell – The Fashion CafeIt’s rare that whatever the supermodel touches don’t turn to gold, but Fashion Cafe was one venture that was a bit of a lemon. Alongside fellow modeling legend Claudia Schiffer, Naomi Campbell launched the Fashion Cafe in 1995, a restaurant touting various model memorabilia and fashion items. Unfortunately, there was a disconnect between supermodels and eating among customers, and patronage suffered. The restaurant was shuttered in 1998.Lesson learned: Be aware of the brand narrative and aim to tell an authentic story. 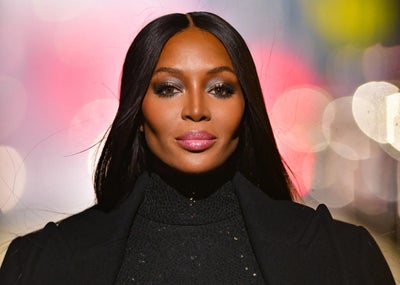 0650 Cent – Magic Stick CondomsMogul and rapper 50 Cent attempted to launch a line of condoms called Magic Stick in 2008, following his hit song of the same name. However, the product never even made it to market because of its chemical makeup that featured toxins that promised to enhance sexual performance.Lesson learned: Although an idea may be smart, being realistic when executing is important. 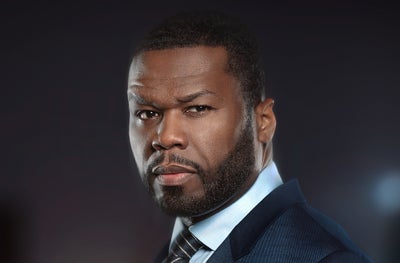 07Beyonce – House of DereonAlthough it’s hard to believe, Beyonce has had a career setback. House of Deréon is one. Queen Bey’s fashion line, launched in 2006, was only in market for few years in the U.S. and Europe before taking a break. Ultimately, Vice boiled the failure down to gaudiness. “It somehow was too gaudy for 2000s and early 2010s America, when gaudiness and tackiness were the name of the game,” according to the outlet. Lesson learned: It’s important to evolve with the times. 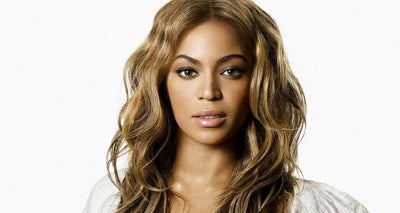 The post Win Some, Lose Some: The Key Lessons Learned From Shuttered Celebrity Businesses appeared first on Essence.

PrevPreviousThe safest country in the world to raise a child is New Zealand – full list | Travel News | Travel
NextThe Fed, the Merge and $22K BTC — 5 things to know in Bitcoin this weekNext

Landlord sues White Horse Tavern for $640K in back rent